New West Symphony & Chorus was started in 2010.  What began with 30 volunteer members has grown to about 80 members, each committed to New West’s vision to use music as a conduit to bless others.  They have quickly gained recognition in Calgary, and consistently fill churches and auditoriums at their concerts throughout the year.  New West Symphony & Chorus holds three major sell-out events per season: Christmas with New West at the Jack Singer Concert Hall, a major fundraiser in early spring, and a Spring Concert in late May at the Bella Music Hall at Mount Royal University.

They exist to “bless people of all age, leading them to experience love through music, community and compassionate giving.”

The members of New West Symphony & Chorus constantly pursue excellence, while also fostering a sense of belonging within their membership and audiences. They uphold honesty and respect, paired with being fun and inspiring others.  It is their goal to use their differences to create a greater whole. 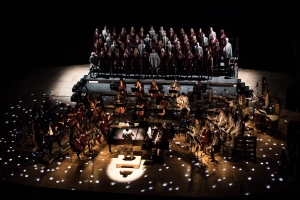 Over the years, New West Symphony & Chorus has had the privilege of collaborating with several other local arts organizations.  Here’s a short list of some of the groups NWSC has performed with: 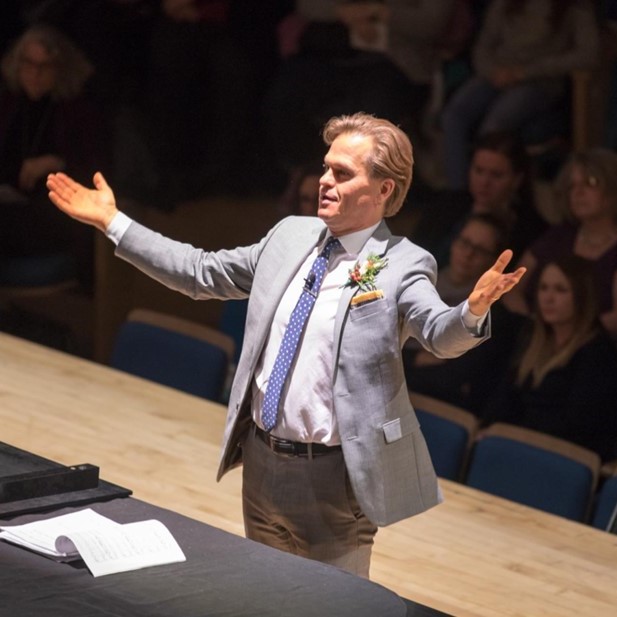 Henric joined New West Society as Musical Director in 2017.  Amazingly, he is also currently the Director of New York’s SymphoNYChorus, travelling weekly between the two cities.  Henric had an eight-year tenure as Chair of the Arts at Rocky Mountain College in Calgary. While at RMC, he conducted numerous productions including Night at the Oscars and Give My Regards to Broadway.

Henric spent a number of years at Centre Street Church conducting the choir and orchestra and building their worship and arts department.  He also produced six recordings, two of which won SHAI Gospel Music Awards in 2007. He was then honored in 2008 with the Gospel Music Association’s Covenant Award for Choir Album of the Year. Henric received his Masters in Conducting from Azusa Pacific University in California.

Henric brings his passion to everything he does, and inspires loyalty and engagement from his members by challenging them to perform like professionals and introducing new music every season. The chorus and orchestra provides an environment for deep camaraderie to form in a city that can be a rather lonely place. Audiences keep coming back to be energized and inspired by the ever-changing repertoire and enthusiastic performances.

Jerry Proppe has over 3 decades of musical experience that he brought to New West Symphony & Chorus, in an official capacity as our Associate Music Director, in the fall of 2021. In addition to being a talented conductor with years of experience, Jerry is a solo artist, recording artist and record producer. In fact, he produced New West Symphony & Chorus' "Christmas with New West" album.

He is committed to life-long learning,  has an incredible passion for music, and has a creative mind that helps make NNWS better.  In addition, Jerry is known for being one of Calgary's top pianists and music producers. 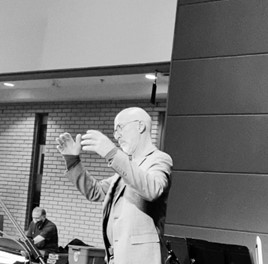 New West Symphony & Chorus was founded in 2010 by Jonathan & Kristin Schorr.  Their vision for musical excellence, community and generosity created a legacy that all divisions of New West Society are proud to continue to this day.

Members of the Board, New West Society:

What our Members say about being a part of  NWSC 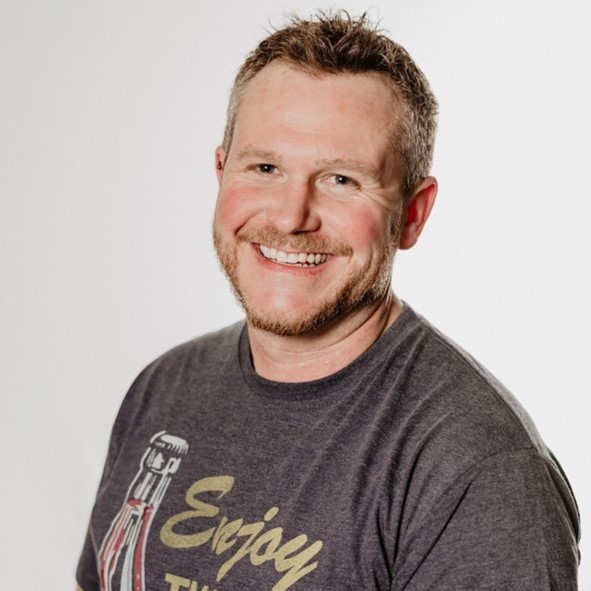 COMMUNITY // “New West is phenomenal in it’s almost ‘sneaky ability’ to fill your heart with a renewed outlook on family and paying gifts forward.

I say ‘sneaky’ because I dodged joining NW for a year, and let my wife go ahead and join – as I honestly fear commitment of all sorts. 😊

I’m a cautious guy, and I want to know exactly what I’m getting into. In hindsight - dodging something that spreads beauty to people who truly yearn for hope more than ever, holds little to no logic. I’m now into my 3rd year.. I think.

God is truly ‘sneaky’ in purposeful ways when you serge forward into something faithfully – expect rewarding results – our hearts need it friends. This isn’t one decision you need to wrap your head around prior to diving in. The last 2 years has fed us a lot of unknowns, but New West stands firm with its honest calling, let it become yours. You’re not alone, we’re not alone – let that sink in and jump on in. You’re ready!”

C O M M U N I T Y // “You know that saying about best friends..."best friends are people you don't need to talk to everyday. You might not talk to each other for weeks, but when you do it's as if you never stopped talking".

That is what New West is to me.

It has been weeks since we have been together but when we do get together it will be as if no time has passed. That connection we have through music, singing together, is so harmonious that no time could ever take that away from us.

It is a safe place for me, where I can freely express myself through song and not feel judged. I feel at home when I am on the risers with my New West family.” 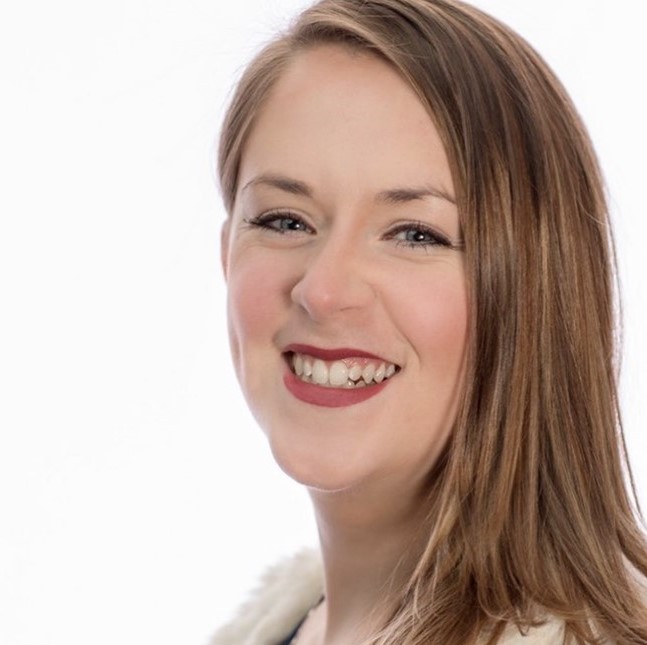 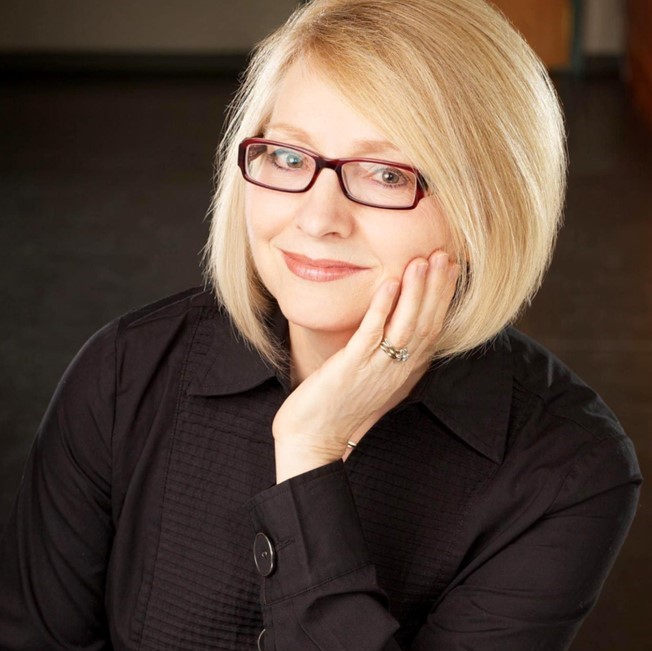 COMMUNITY // “Why I love NWSC - It is so great to accompany voices, AND to play with an orchestra. The orchestra adds SO much colour, interest and depth to the music.

There are many very talented members and the leadership is amazing! There is an atmosphere of camaraderie among the group and we really do care for and celebrate one another.

Spending time sharing music AND God’s truth with talented, loving friends is such a joy! That’s why I love NWSC.”

COMMINITY // “I joined New West in year 1 back in 2010.  It had always been a dream of mine to be able to sing with a group.
I’ve grown up in a church setting my entire life and at times you take it for granted and things become rote.

At New West we spend time dissecting the songs to discover the meanings. You begin to love and feel the songs. New West is my worship.” 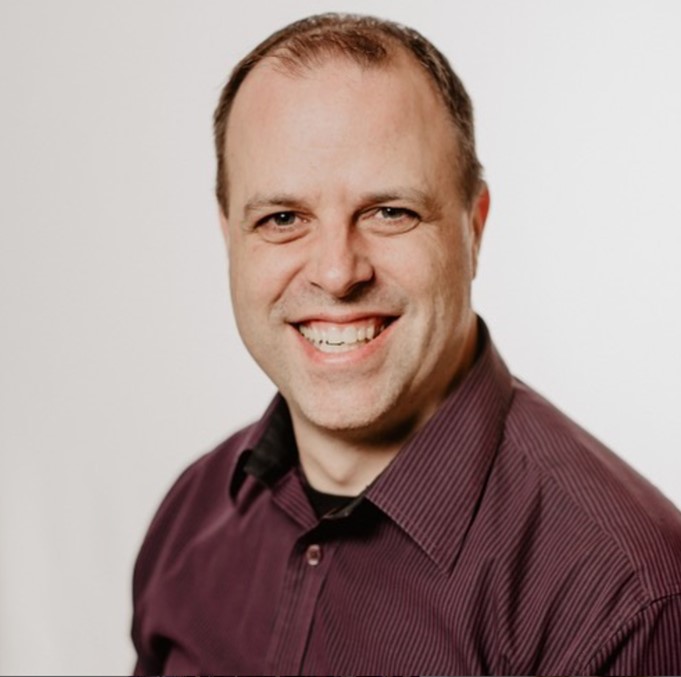